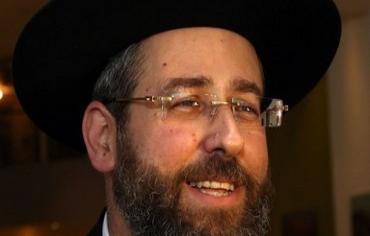 Following the first meeting of the council with the new chief rabbis, the body issued a statement to the press calling on the Knesset to rethink legislation that would scrap marriage registration zones which prevent a couple from registering for marriage outside of their city of residence.

It has been argued by the Tzohar rabbinical association, the architects of the current legislation, that the regional marriage registration districts perpetuate an inefficient, hostile and even corrupt system, and alienates secular Israelis from religion and the religious establishment.

“The Council of the Chief Rabbinate of Israel calls on the members of Knesset to reconsider the continuation of legislation for opening up marriage registration regions,” the institution wrote following the meeting which, except for the first five minutes, was closed to the press.